The Singapore Zoo is often cited as one of the must-see places to visit, about 20 kilometers from the city center.
Zoological Park is home to more than 310 different species. All animals are kept in open cages and in a natural ecosystem of the rain forest. This natural layout of each enclosure is designed in a style close to the natural habitat of the animal. This adds an excellent view to this beautiful space. The Singapore Zoo contains a wide variety of animals including white tigers, gorillas, cheetahs, crocodiles, giraffes, elephants, white rhinos, African lions, and many more. 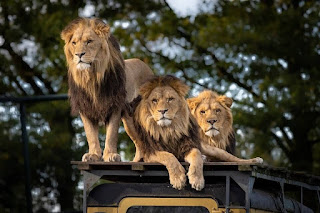 Tips for a Great Experience at River Safari Singapore

In the zoo there are 3 main attractions next to each other. The new River Safari Singapore is home to 5,000 animals. Built as a series of boat rides on the river, you will visit world-famous rivers, including the Nile, Yangtze, Mississippi and Amazon rivers. Along the way you will encounter several animals including electric eels, Mekong freshwater rays, manatees and the giant Mekong catfish and even anacondas.
If you do not prefer walks next to rivers you can try rafting in white water. Unlike the usual attractions, the River Safari also contains a 1,400-square-meter structure roughly called The Frozen Tundra where it bears, the enclosure is air-conditioned and its temperature matches that of the Arctic. 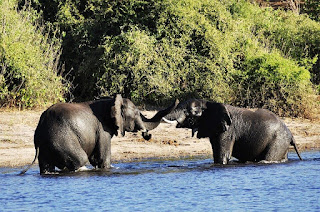 Explore Animals in the Night Safari at Singapore Zoo

There is also the Safari River where the giant pandas shelter. Imitating the climate of the panda’s home in China pandas also live in an air-conditioned enclosure.
Another very important stop in the zoo is the night safari. It is built in the 90s. The Night Safari is the first night zoo in the world it is designed specifically so that visitors can see nocturnal animals as if in their natural habitat. You can see animals through the fairways but the best way is to take the tram.
These lanes allow you to approach animals and touch them. With all the cages and secure borders, we really feel in nature.
The Singapore Zoo is world-famous, the Night Safari is one of the few night safaris in the world. It is one of the most popular tourist attractions in Singaporeand around the world. In recent years the Safari River has become increasingly recognized around the world for its dedication to conservation. 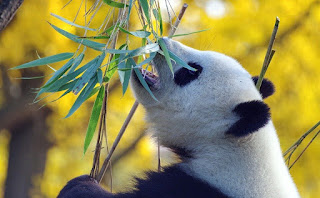 The Singapore Zoo is a must for any visitor to Singapore 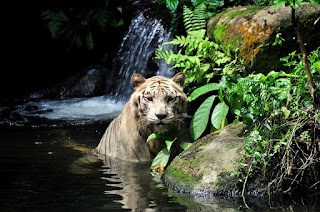 In Singapore, Wednesday, Friday, and Saturday are the best days to go to a club. You can head to popular nightclubs such as St James Power Station and Clark Quay.
In recent years, Singapore will become one of the world’s most popular tourist destinations. If you plan a trip to Singapore, do not hesitate it will be an unforgettable stay. Have a good trip and a fun holiday.